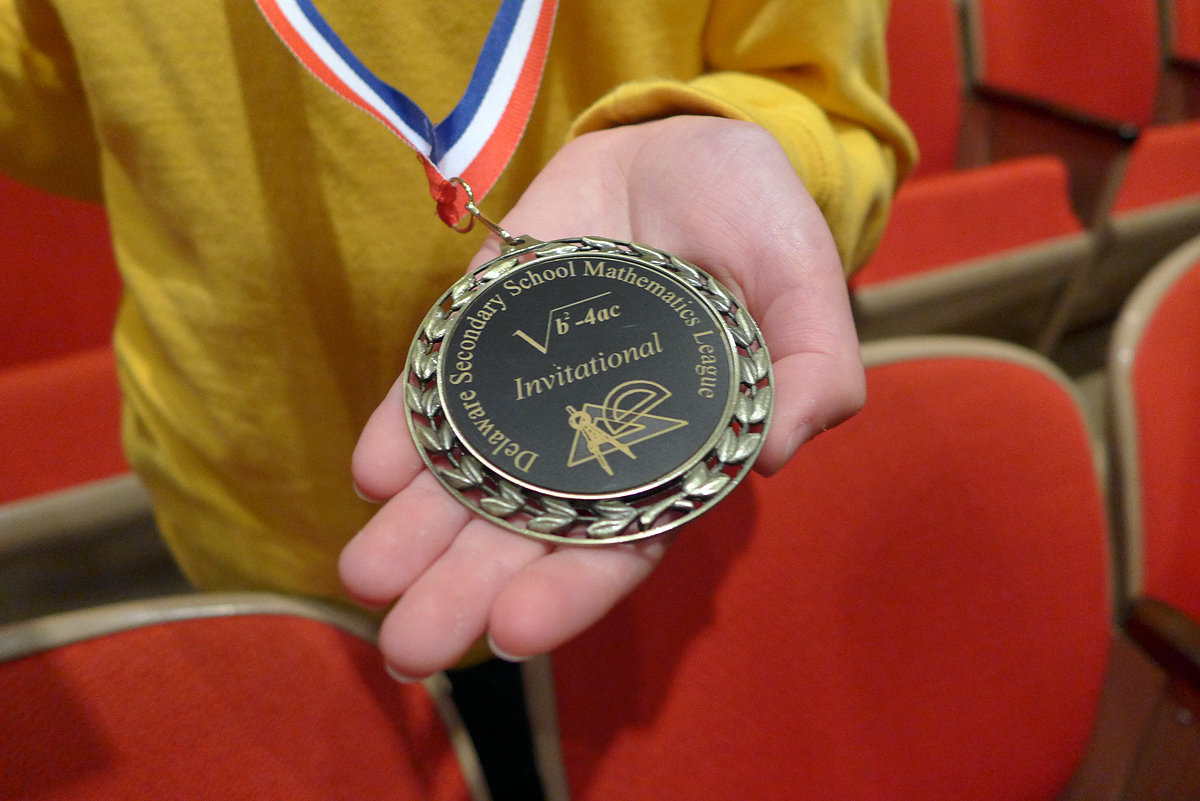 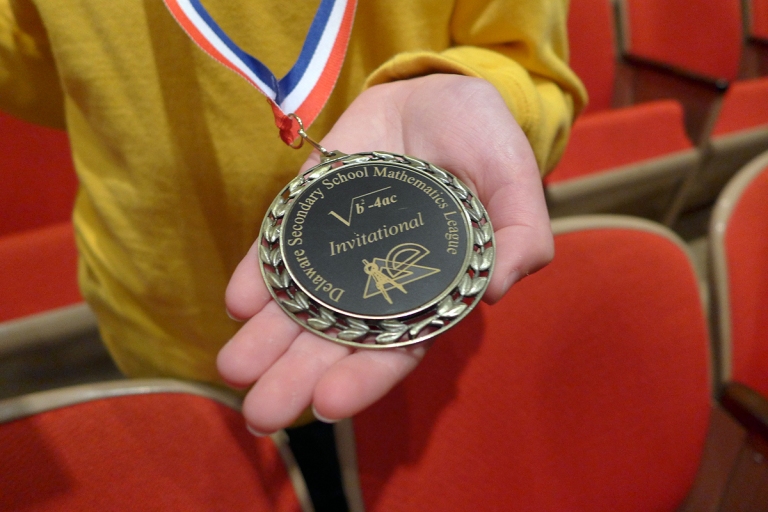 My husband and I got an email last week from my son’s teacher. It said he was going to be getting an award at the 4th-5th grade awards ceremony on June 2. His school has an awards ceremony at the end of each marking period where they give out things like “Perfect Attendance” or “Math Magician” and “Library Achiever” awards so I figured this was going to be one of those. The kids get to go up to the front of the auditorium and get a certificate, pose for photos, and then go back to their seats.

We arrived at 9:15 to discover that we had to sit through the entire 5th grade awards first because some of the 5th graders had to leave for a field trip. It was LOOOOONG. But after all of the general certificate awards, they announced that the 5th grade students had had the chance to take a Math League test. I leaned over to my husband and whispered, “I’m sure E will want to do that next year. We’ll have to remember it next spring and see if they do it again.” The announced the top scorers and each received a medal.

We then had to sit through another long parade of students walking up to get their certificates for things like “P.E. Achiever” and “Super Reader” as we waited for our son’s class to be announced. He was called up to get the “Science Award” certificate for his class, I took a photo, and I figured that was it.

Apparently the 4th graders also had the chance to take the Math League test, and 121 students opted to take it, including our son.

Guess who got the top score?

I couldn’t be more proud.