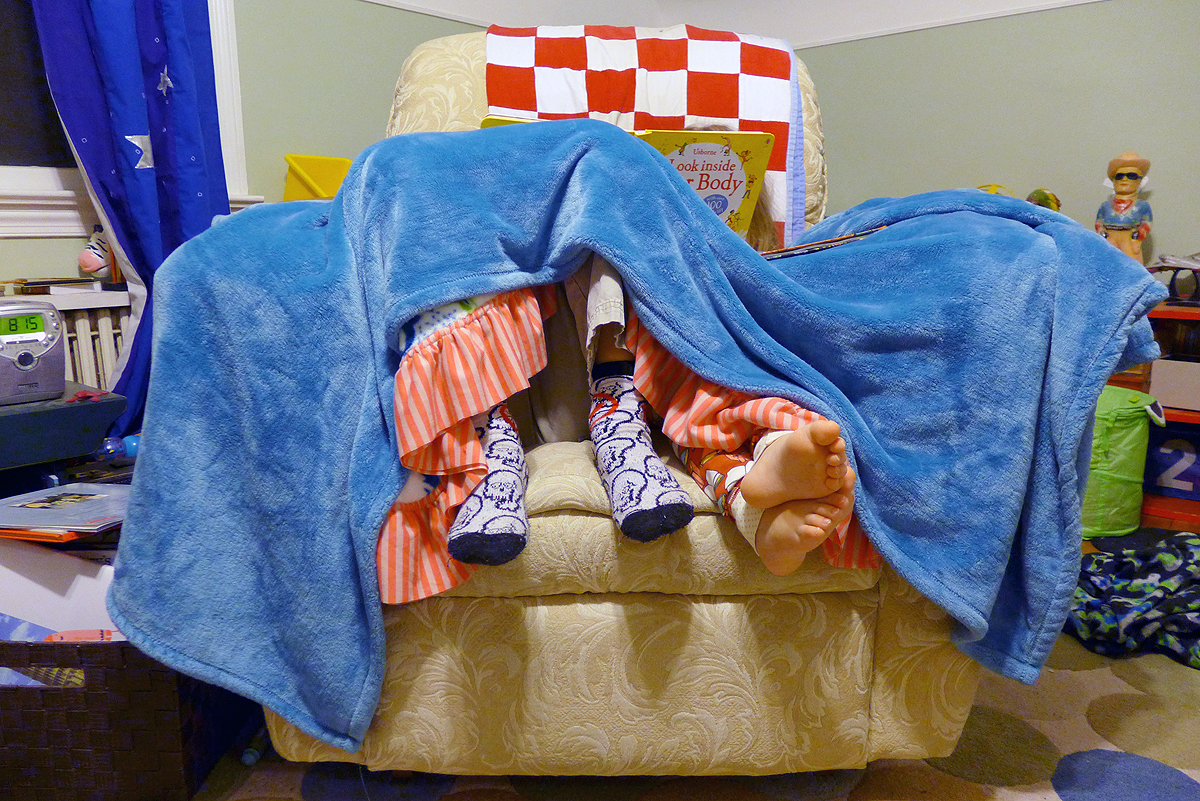 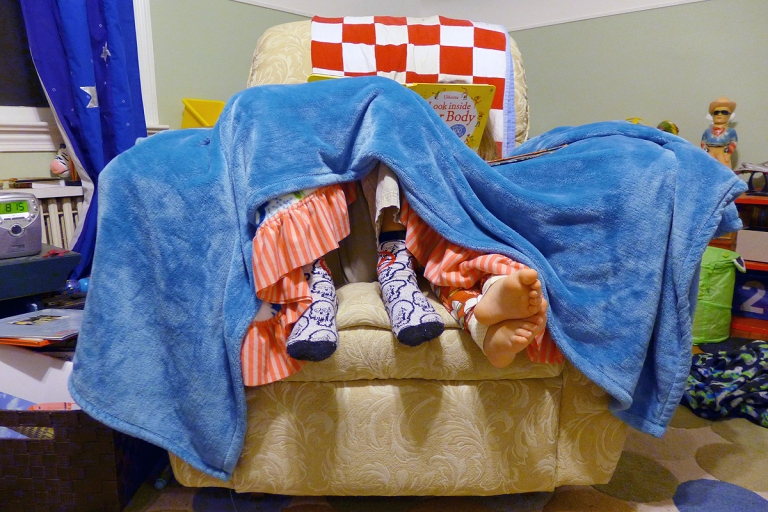 Before I had kids, I had a mental image of how my family would turn out:

What I didn’t know before I had kids, though, was that sometimes things don’t work out as easily as you had planned. I ended up getting two out of three of those things, and I’ve learned over the past 4 years, that there are distinct benefits to NOT having kids who are close in age. (Guess who was relaxing while my son took over story time?)